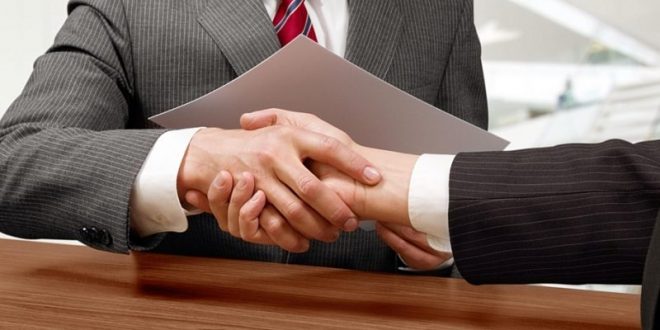 3 Survey Mistakes That You Must Avoid in Your Online Form

Jaylan Mark December 24, 2018 Business Comments Off on 3 Survey Mistakes That You Must Avoid in Your Online Form 819 Views

Creating online forms for surveys is definitely a good way to conduct market research or acquire feedback. Unfortunately in many cases people make lots of mistakes in their online forms that could compromise their survey or result in fewer responses.

As a starting point there are three survey mistakes in particular that you must avoid:

On the surface adding open-ended questions may seem like a good idea as they provide respondents with more freedom in their answers. However they have several downsides as well and tend to take longer to fill out and result in vague information.

While you don’t want to avoid open-ended questions entirely, it is best to limit the situations and number of times that you use them in your survey. Typically it is recommended that one or two open-ended questions is best – though it can vary depending on the type of survey and the questions themselves.

As you can imagine if your survey is way too long it will be difficult to convince people to complete it, and as such you’ll end up having fewer responses. That being said if it is way too short you may not be able to acquire enough information from each response.

Finding the middle-ground for the length of the survey can be tricky, but it is best to focus on being concise instead. Make sure that you include any and all questions that are important – but nothing else.

If questions aren’t clear, the responses that you get may vary wildly and it could compromise the data. That is especially the case if some words in the questions can be interpreted in different ways, resulting in vastly different answers.

As a rule you should keep the language in your survey simple and make sure the meaning of the question is obvious. Try to stay away from any slang or technical jargon, as that could be a source of confusion if it is misunderstood.

The next time you create a survey, try to avoid the three mistakes listed above as you structure and decide on the questions to add. Creating a survey itself doesn’t have to be that difficult, and for example you could use a survey or poll maker such as AidaForm if you require it.

If you do manage to avoid the three mistakes listed above you should end up with a survey that is able to garner more responses, and with greater accuracy. In the long run that will help you to collect more reliable data from your survey – which in turn will make it all the more beneficial. 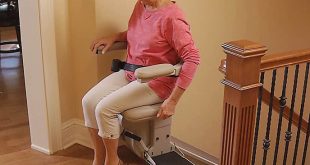 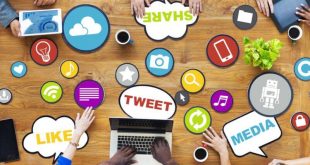 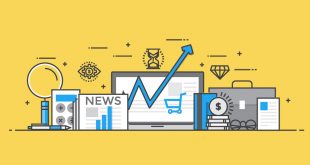 How to beat the heat in the Singaporean ecommerce market? 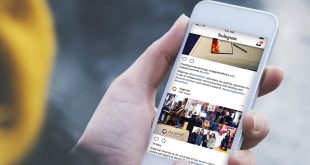 How To Get The Best Out of Event Marketing In A Short Period?

Singapore continues to attract many business leaders every year, as a result of which you ...