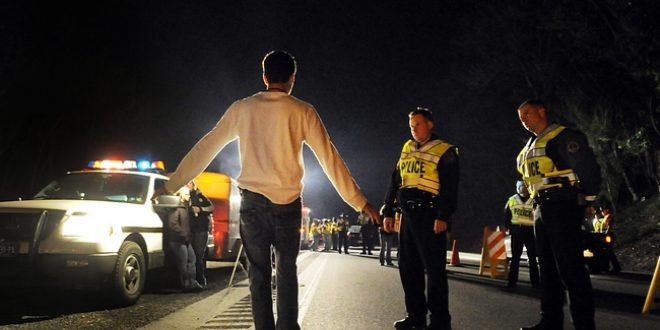 Is DUI a Misdemeanor or Felony Charge?

Jaylan Mark October 22, 2018 Legal Services Comments Off on Is DUI a Misdemeanor or Felony Charge? 675 Views

A fun night out with your friends has just turned into bad times involving the police. Perhaps you drank a little too much wine, and a couple of hours later you were arrested for DUI (driving under the influence). You ended up spending the entire night or a few hours in a police station and were give a notice to appear in court. Perhaps you are wondering, whether you will be facing felony or misdemeanor DUI charges.

According to Las Vegas Defense Group, your first DUI offense is a misdemeanor in every state. A misdemeanor offense is punishable by jail time, probation, or fine. If arrested for an impaired driving offense, you will be charged for a first-time DUI crime if there are no aggravating circumstances such as killing or injuring someone, having a kid or a minor in the vehicle, or having previous DUI convictions.

If you have been charged with a misdemeanor DUI, you are facing a possible jail time. However, misdemeanor DUI charges don’t need the convening of a grand jury or preliminary hearing as it is the case with a felony DUI. In all cases, the trajectory of a misdemeanor DUI is; you are arrested, charged, arraigned, you are given a pretrial conferences, and if your case doesn’t plead out during the pretrial phase, you will go to trial.

However, if you have been charged with a felony DUI, expect several court proceedings leading up to your trial. Also, you should expect at least one year in prison depending on the facts of your case and all other collateral consequences of having a felony conviction on your record. Some of these consequences include losing your voting rights, possibly losing your right to legally own a gun, and not being eligible to serve on a jury.

If you have been convicted for a first-time misdemeanor DUI offense, most states impose a community service or a short jail term. In case you had spent a night in jail the time you were arrested, you can use that night as CTS (credit for time served) against the jail sentence imposed by the judge.

Note that your sentence might also include a hefty fine, probation, license suspension, and alcohol education classes. In some states, you can face a mandatory minimum jail time for your misdemeanor DUI but in many cases, the offender is able to serve that term on a community service program or an alternative work.

What makes a misdemeanor DUI a felony charge?

The following are some of the factors that can elevate a misdemeanor DUI to a felony charge.

Whether you are facing misdemeanor or felony DUI charges, it’s advisable to seek help from a trained, experienced DUI attorney. 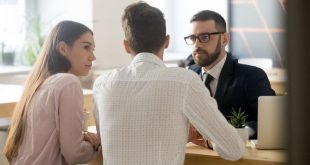 5 Things one should know about a free consultation 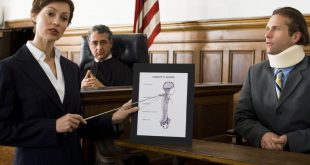 Personal Injury Lawyer – A Helping Hand in Times of Need 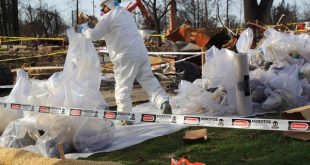 The Largest Trust for Asbestos Claims in the United States 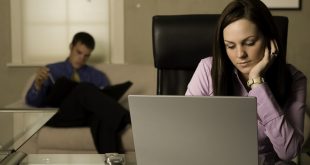 The first thing that stresses your mind, when you plan to get divorce, is the ...