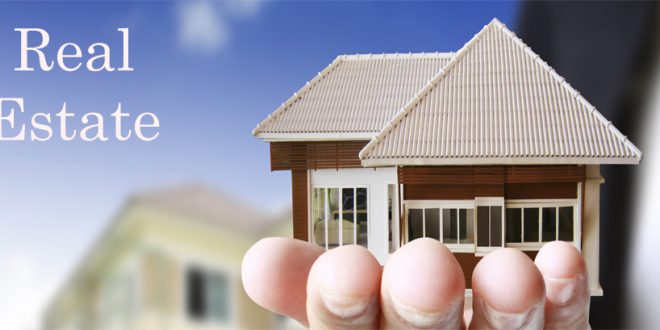 Jaylan Mark July 5, 2019 Business Comments Off on The Tax Regime that Promises to bring Pakistan’s Property Sector at par with the rest of the world 787 Views

It’s been a long time coming, but it was worth the wait. The laws and policies governing the property sector had become redundant. These decades-old regulations needed to be replaced, updated. The PML-N government had introduced several regulatory measures during its last tenure. The incumbent Pakistan Tehreek-e-Insaf (PTI) government has also announced stringent laws for regulating the property market.

In the absence of effective laws, Pakistan’s metamorphosed real state sector spawned massive commercialisation and became a safe haven for shady operators to set up their illegal businesses. These nefarious practices benefited a select few individuals, who built vast business empires (such as Bahria Town) on large swathes of agricultural land. However, following the latest budget announcement (through which the executive has proposed significant changes in the taxation policies), things may change.

With its focus placed on revenue generation, as well as the the documentation of the real estate sector, the previous government had introduced a number of regulatory measures, but these legislations contained several loopholes. Moreover, opportunists saw these faulty provisions as a means of tax evasion. And those individuals, who were fully compliant with relevant regulations, ended up in a no-win situation or disappointment. The property market also moved at a ‘sluggish’ pace, according to the data available with Prop.pk.

However, the incumbent government has announced it will not follow in its predecessor’s footsteps, and that it hopes to introduce reforms for documenting the national economy and the real estate sector. This kind of an eclectic approach is the need of the hour. Only with careful planning and effective implementation of swift reforms can Pakistan bring its multi-billion-dollar realty sector at par with the international property market.

Real estate: the be-all and end-all of black money hoarders?

Currently, the biggest problem facing Pakistan’s property sector is the unadulterated capital bulking up the market in the form of plots and files (documents promising the provision of land in residential schemes). Unlike other countries, in Pakistan, ‘plot culture’ has become a prevalent phenomenon; this common practice of parking capital in huge chunks of land (or files) has no substantial incentive for the state to prevent a severe housing crisis, and to provide the kind of boost such large amounts could provide for the construction industry.

For real estate power brokers, the capital appreciation is mainly achieved through shady practices and the use of media. As a result, real estate plays a relatively insignificant role in the country’s economic growth, and its contributions to the GDP are almost negligible.

As part of its national budget announcement for the (fiscal year) FY2019-20, the executive has proposed a series of regulatory measures; which, at large, aim to revamp the existing legal framework governing the real estate sector. These include:

Income from capital gains tax (CGT) will no longer be subjected to separate taxation on the basis of the holding period of property, as CGT is being aligned with the normal tax regime. Moreover, the duration for application of capital gains have been raised from three year to five (for constructed property) and ten (for plots of land) years. This practice aims to discourage people from making investments in speculative ventures (including buying plot or files).

Why restructuring the real estate sector is necessary?

Such sound legislations and policies in real estate, which is a store for stashing black money, will prove useful in regulating the undocumented economy and curtailing money-laundering and dubious transactions. One hopes that all these regulations will be supplemented by the state’s renewed commitment to fulfilling this gigantic task.

For potential buyers, investing in Pakistan’s real estate may initially appear daunting, but these much-needed reforms (through effective implementation) will alter the nature and dynamics of Pakistan’s property sector; making it extremely lucrative for both the public and the government.

The commercial cleaners in Sydney Australia: What You Need To Know 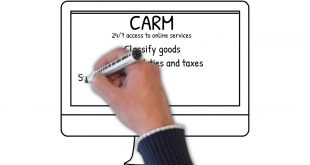 CARM Canada – How to Get Started

How to Choose the Right Office Cleaners for Your Business

When looking for office cleaners, you will want to make sure that the company you …